A virtual exhibition by TerraProject photographers 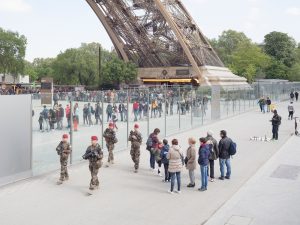 The less arbitrary definition we can give of the landscape is deeply subjective, involving in any case an observer who brings into play his particular sensitivity, his culture, his ability and his way of seeing. The external landscape is in fact closely related to the internal landscape, both of the individual and of the community. And from the indispensable presence of an observer who identifies the landscape in the light of his cultural background, it follows that everyone must have their own landscape in which to recognize themselves, a mirror that reflects the roots of people and peoples and that is handed over to the next generation because time live it by modeling it in new forms.
Currently, the landscape is recognized as a cultural asset with an identity character, the result of the perception of the population. From this point of view, the landscape is a social product and does not represent a static, but a dynamic good. Based on these characteristics, as determined by the perceptive character (at least based on this meaning of landscape), the landscape is always related to the action of man. In this sense, the landscape does not coincide with material reality (therefore with the territory), since the action of socio-cultural mediation and human subjectivity determine an effect of producing meaning. In other words: the landscape includes both reality and the appearance of reality. From this point of view, the landscape is also a powerful language: there is no landscape without a representation of it. There is therefore a sort of continuous exchange: man changes the landscape and the landscape changes man. By observing with attention and sensitivity the signs impressed by anthropic activities on a country, it is possible to understand many things about the character of its inhabitants, their habits, their way of understanding the organization of spaces and of life itself. 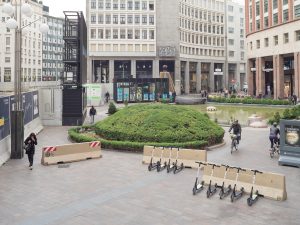 The visual investigation that TerraProject has carried out concerns the relationship between threats to security in contemporary European society and changes in the urban landscape. As threats and fears multiply, concrete actions to reduce risks or their perception become part of the collective imagination by integrating into the landscape as new physical presences, signs, barriers and conventions that materialize the need for security, in countries that according to the data they are actually increasingly secure. What does the landscape we have built express? what message will we leave to future generations through it? these are some of the questions that arise from the “Security Landscape”. 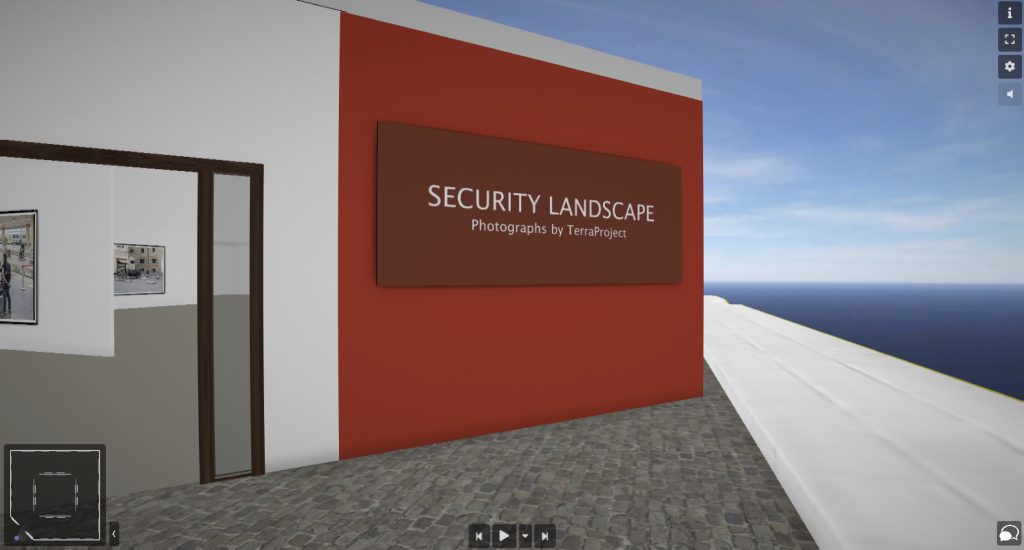 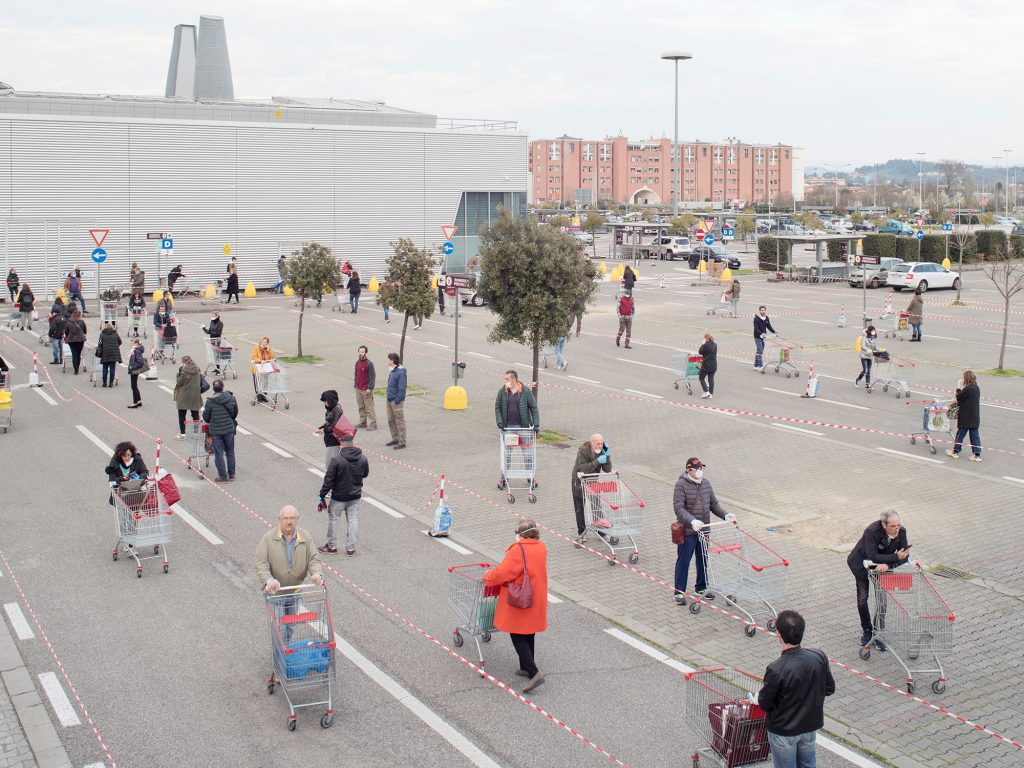 TerraProject Photographers is a collective of documentary photographers founded in Italy in 2006. Its members are Michele Borzoni, Simone Donati, Pietro Paolini and Rocco Rorandelli. The members of TerraProject have produced numerous individual and group projects, experimenting with an original collective writing approach. The works of the collective have been published in the most important international magazines and have been exhibited in prestigious venues around the world.
TerraProject photographers have received many prestigious international awards including the World Press Photo 2010 and 2012, the Canon Prize 2010, the Pesaresi award for Contemporary Photography 2013, Graziadei Award 2014, Landskrona photobook dummy award 2018 and the Gabriele Basilico prize 2020.